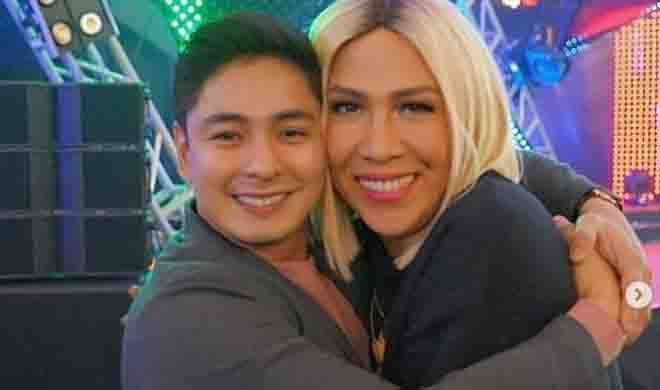 TV 5 executives confirmed that the Kapatid network did not tendered any offer for actors Coco Martin and VIce Ganda. In a virtual conference, TV5 President and CEO Robert Galang and Head of Programming Perci Intalan said no offer was given to Coco and Vice out of their respect to ABS-CBN.

In an article written by Roldan Castro published on Abante Tonite, the network clarified that their current focus is to build up programming and not so much on recruiting or hiring new stars.

No offer was given to Coco and Vice because their programs are still airing on ABS-CBN online channels and they do not want to be accused of pirating talents.