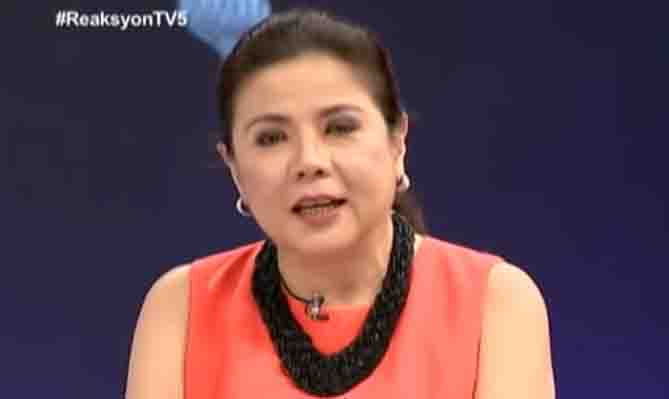 Veteran journalist Twink Macaraig has passed away on Tuesday (January 14, 2020) due to breast cancer. Twink first battled cancer in the early 2000 and was in remission for a long time and then the disease came back 2016.

In an interview with Ms. Luchi Cruz-Valdez sometime 2017, Twink said she was surprised to be informed that her cancer was back after being cancer free for a long time.

Twink was TV5 news anchor and served as the Filipino bureau chief of Channel News Asia. She is survived by her husband architect Paulo Alcazaren and their son.