Vhong Navarro to be transferred to Taguig City Jail 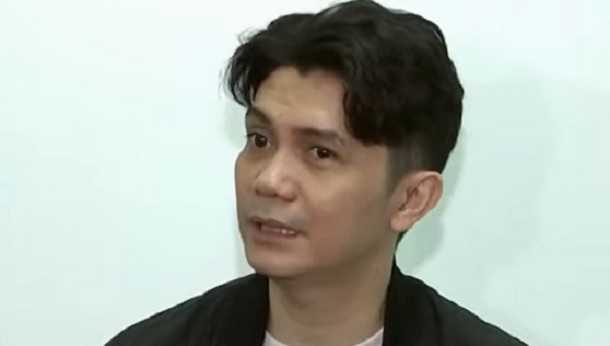 Actor and TV host Vhong Navarro is scheduled to be transferred to the Taguig City Jail. Vhong is being accused of raping model Deniece Cornejo.

According to a “24 Oras” report, the commitment order is issued by the Taguig Regional Trial Court Branch 69. Currently, Vhong is being held at the National Bureau of Investigation (NBI) Detention Center.

Vhong will be subjected to health protocol requirements before the transfer, while the documents for transfer is being prepared.

Prosecutors accused Navarro of raping Cornejo through “force, threat, and intimidation” and by purposely intoxicating her on January 2014.

Here is the report: