Vice Ganda admits having 5 girlfriends before 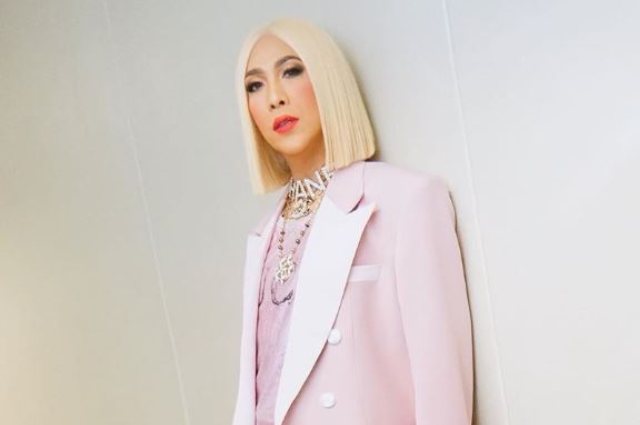 Kapamilya star Vice Ganda expressed his honest thoughts and opinions as he admitted that he had five girlfriends in the past.

In the latest YouTube vlog of former Manila City Mayor Isko Moreno, he featured Vice for his online show titles ‘Iskovery Night’. During the interview, Vice expressed his honest thoughts and sentiments as he opened up about his life in the past.

One of the questions asked by Isko was, “Uy question, nagka-girlfriend ka?”

Later on, Isko also asked Vice if when did he found out about his sexuality.