Vice Ganda and Ion Perez exchange sweet messages for each other 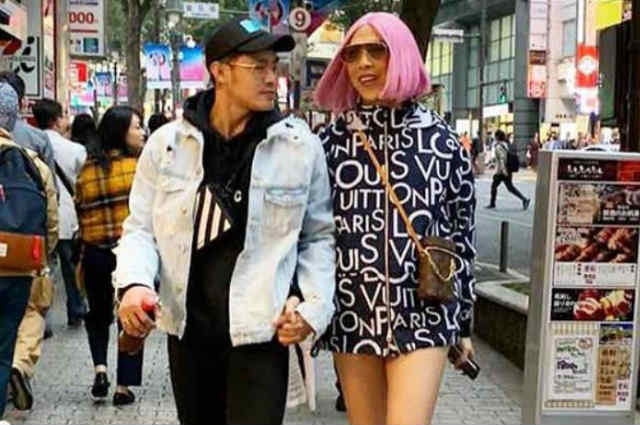 Following the confirmation of their one-year relationship, host and comedian Vice Ganda and ‘kuya escort’ Ion Perez have been more open in expressing their feelings for each other over social media.

On Instagram, the couple exchanged sweet messages for each other alongside photos of them together during their recent trip, as well as their intimate bonding moment.

In his Instagram account, Vice shared a photo of him and Ion while holding hands along the street taken from their recent Japan trip and wrote int eh caption: “This love is too beautiful to be kept in the closet.”

Vice and Ion first confirmed being in a relationship during the former’s ‘Magpasikat’ performance for the 10th anniversary of ‘It’s Showtime’.