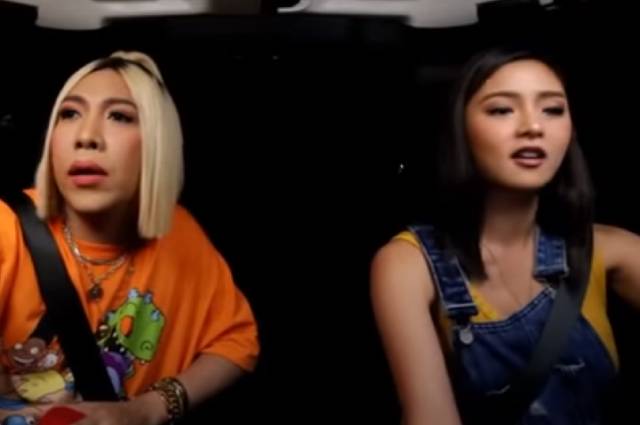 Netizens expressed their admiration over the friendship of Kapamilya stars Kim Chiu and Vice Ganda. The two has gone closer after Kim joined the “It’s Showtime” family.

In an episode of ABS-CBN’s noontime variety show titled ‘It’s Showtime’, Vice exposed the voice messages that were sent by Kim. It appeared that Kim has been sending voice messages to Vice every morning.

Netizens expressed their admiration as they commented: