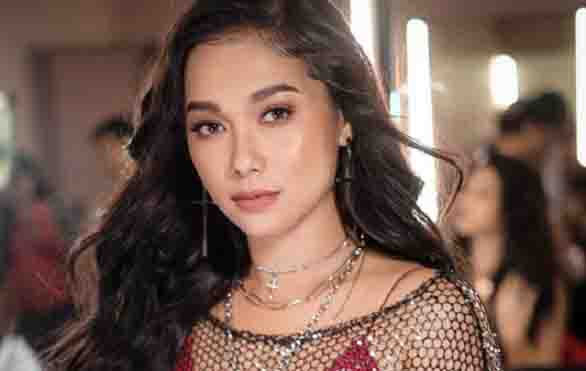 Fans and followers of Kapamilya star Vice Ganda can’t help but laugh on how he invited Eat Bulaga host Maja Salvador to watch his ‘Magpasikat’ performance in ‘It’s Showtime’.

In Maja’s Twitter account, she greeted and invited the viewers of Kapuso Network’s noontime variety show ‘Eat Bulaga’ to watch the said show as she wrote:

The said post of Vice caught the attention of netizens as it went viral and they can’t help but laugh on how he invited Maja.

Maja also replied to Vice’s invitation as she said that she and her Eat Bulaga co-host Allan K will watch his performance. Maja also cheered Vice as she wrote: