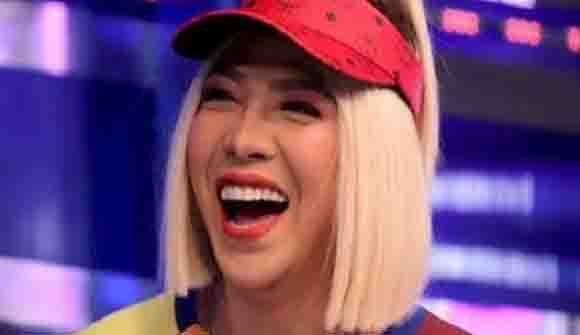 TV host and comedian Vice Ganda will soon launch his very own digital network called “The Vice Ganda Network.” In a Facebook post by Artadi Koko, the said network will be launched on July 17, 2020. In a screengrab conversation between Vice and Artadi, the ‘Unkaboggable Star’ said he is busy preparing for the launch of his digital network:

Vice added that the feeling excited with the new project specially he is the one taking the lead:

In a post, Artadi also announced the new project of Vice: