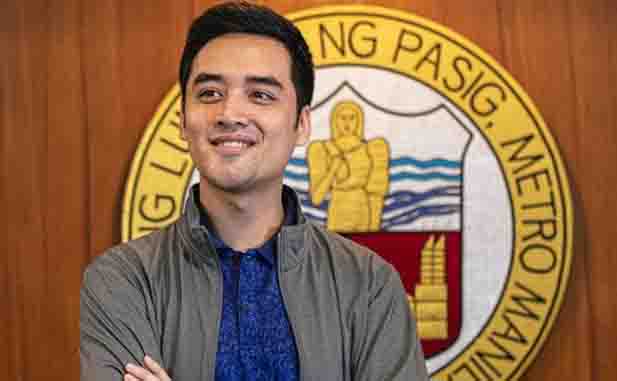 Pasig Mayor Vico Sotto made a clarification regarding a news report that has been circulating online using and politicizing his old statement regarding leadership.

In his Instagram story, Mayor Vico posted a screenshot of the said news report as he clarified that it is a ‘fake news’ and it is a ‘misquote’. The said report used his statement last May 2020 during his online interview in an online show titled, ‘Quarantined with Howie Severino’.

Mayor Vico exposed the Facebook page that used and politicized his old statement amid the rumors that President Rodigo Duterte’s daughter, Davao City Mayor Sara Duterte is going to run for Presidency in the upcoming election.