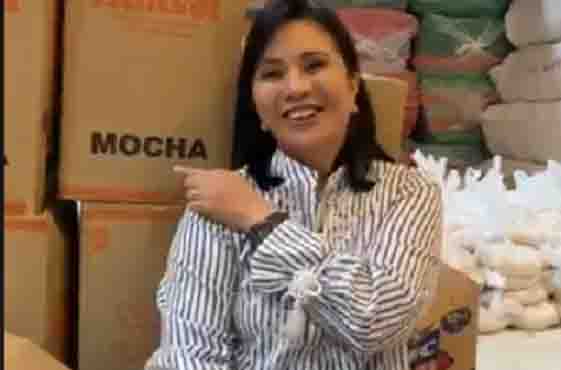 Vice President Leni Robredo was seen in a video helping repacking relief goods for the victims of the Taal Volcano eruption. On the video, VP Robreado also took the opportunity to thanked those who donated goods.

Towards the end of the video, someone asked the Vice President what was the word behind her which turns out to be the word “Mocha”.