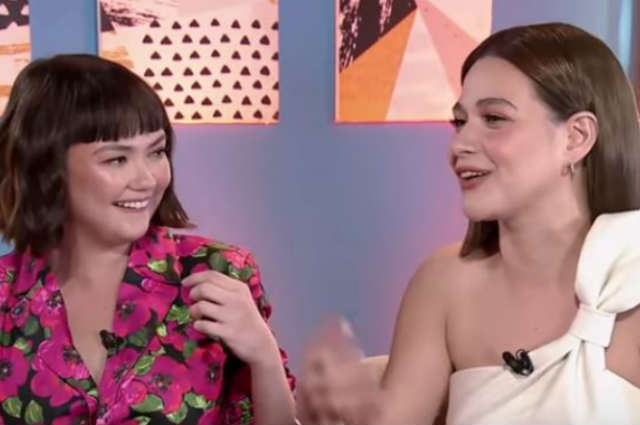 Angelica Panganiban and Bea Alonzo are starring in the new movie ‘Unbreakable’ where they portray the character of two best friends which is actually not far from their relationship behind the camera.

During their guesting in the late night show ‘Tonight With Boy Abunda,’ Angelica and Bea shared some of their most memorable moments together including the latter’s hilarious moment with actor Jericho Rosales who has been her crush ever since.

Angelica talked about how Bea ‘stole’ a kiss from Jericho during a recent birthday party they attended and shared how she made fun of the embarrassed actress.