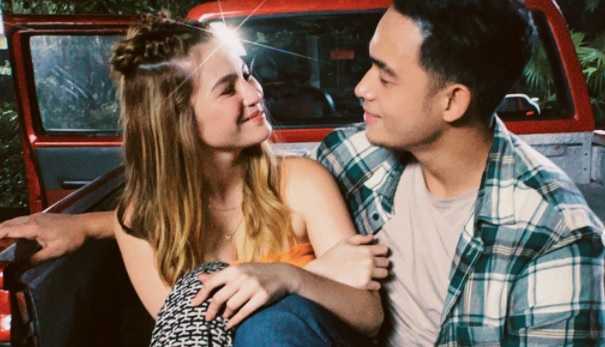 Actress Barbie Imperial confirmed that she and actor Diego Loyzaga are no longer together.

In an exclusive interview with ABS-CBN News reported by Kapamilya reporter MJ Felipe, Barbie put an end to the breakup rumors between her and Diego as she admitted that they are no longer together. However, Barbie did not mention the reason of their breakup.

During the interview, Barbie also shared the most important thing that she learned about love.