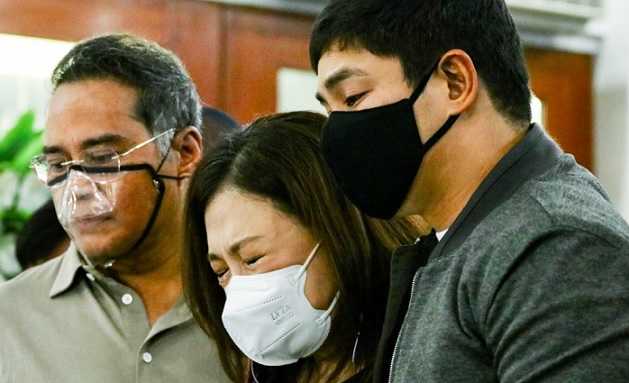 Ms. Roces succumbed to cardiac arrest last May 20, 2022 at the Cardinal Santos Hospital. She was 80 years old.

Ms. Roces was part of the cast of the ‘Ang Probinsyano’ playing the part of Lola Flora.

Coco and the rest of the team paid tribute to the country’s Queen of Movies, saying that not only was she a good actress but also a good person with a kind heart.

On her part, Senator Grace Poe thanked the cast of ‘Ang Probinsyano’ for their genuine love and care for her mommy Susan.