WATCH: Coleen Garcia insists she is at her “happiest” on married life with Billy Crawford 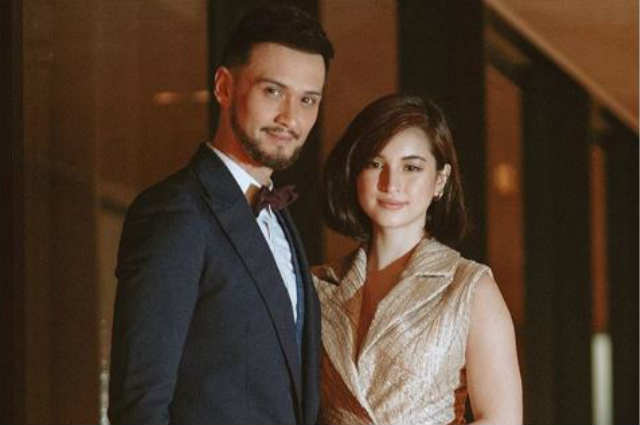 Actress and host Coleen Garcia defended her husband Billy Crawford who earlier hit back at a netizen claiming that she does not look happy after marrying the male performer.

Billy responded to the netizen and wrote: “😂 mas marunong ka pa sa panginoon ah. Ever heard anyone say don’t stick your nose into someone else’s business? You don’t live with us so you definitely wouldn’t know. Tis’ the season to be jolly fa la la la la la la la la…”

In her recent interview, Coleen insisted that she is at her “happiest” no that she is married with Billy.

“Actually, I really feel that I’m at my happiest right now,” Coleen added.