WATCH: Did Bea Alonzo and Dominic Roque had a date night? 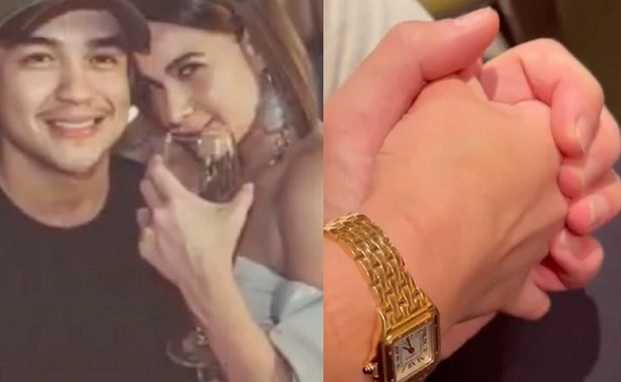 Fans and followers of actress Bea Alonzo and actor Dominic Roque have been speculating that they spent time together for a ‘date night’ in a Japanese restaurant.

It seemed that netizens suspected that they are together due to some Instagram story updates on their respective social media accounts and in a Tiktok video of Dominic.

Many netizens believed that they are together for a ‘date night’ as they found some similarities on their social media posts.

In Bea’s Instagram story, she posted several photos and videos. In her posts, Bea showed some Japanese cuisines at a restaurant. In one of the videos, Bea looked beautiful as she shared that she was, ‘off to dinner’.

In Dominic’s Instagram story, he also posted some Japanese cuisines. Dominic also posted a Tiktok video taken in a Japanese restaurant as he was with someone enjoying some delicious meals. At the end of the video, Dominic also included a ‘holding hands’ photo.