WATCH: Gerald Anderson talks about the current status of his heart 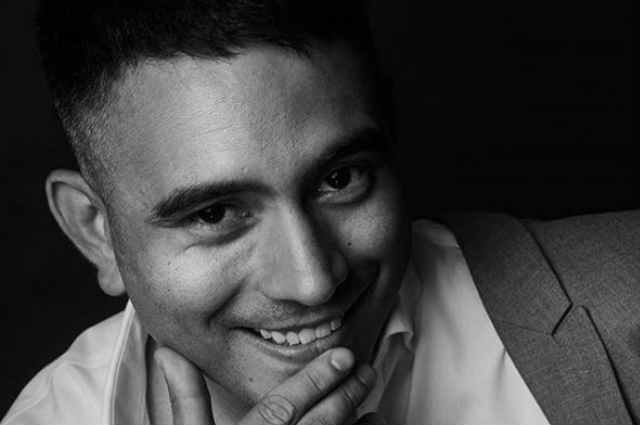 Kapamilya actor Gerald Anderson is back on television as he is part of the cast of the newest series ‘A Soldier’s Heart’ which will air on ABS-CBN.

During his recent interview, Gerald was asked about the current status of his heart as the actor made it to the headlines last year following his break up with Bea Alonzo.

When asked if he is ready to love again, Gerald answered: “Nasa project na ‘to.”

Meanwhile, Gerald who underwent military training along with his co-stars earlier expressed his admiration to the soldiers as he wrote in an Instagram post: “3 days of the hardest training i have undergone .. these pictures dont give justice to it .. we were pushed physically and mentally beyond our limits .. i have learned so much in just three days.. being the company commander taught me how to lead other people but most important how to lead myself and stay composed despite any situation .. only 2 hours of sleep for 3 days .. more or less 10 seconds to eat your meal sometimes eating naka-dapa sa putikan .. that teaches you a lot .. patience,gratitude appreciation for even the small stuff .. Being a Philippine Scout Ranger is being a real super hero .. i appreciate your sacrifices men .. Maraming Marami salamat .. And to my Classmates @yvesfloreszeroseven @zackwey @elmomagalona @mrjeromeponce @ry4nj4y @jumaraniscal #anakngsultan the first class of the Soldiers Skillz Orientaion Training .. i have so much respect for you gentlemen .. 🙌🏻 Rangers!!! .. 10 counts!!.. 1 2 3 tion!!..”