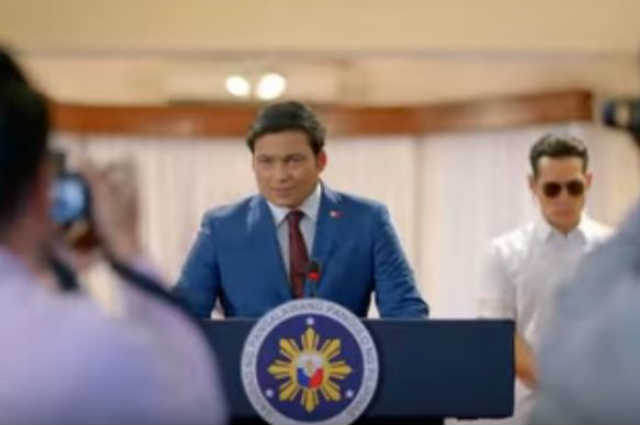 GMA Network has unveiled its upcoming television programs for 2020 in celebration of its 70th anniversary in a teaser video featuring five shows viewers will be expecting to see in the following year.

Among the newest Kapuso programs is the Pinoy adaptation of the Korean hit series ‘Descendants of the Sun’ starring Dingdong Dantes, Jennylyn Mercado, Jasmine Curtis-Smith, and Rocco Nacino among others.

Barbie Forteza and Kate Valdez will also be starring in the series ‘Anak ni Waray vs Anak ni Biday’ together with Snooky Serna and Dina Bonnevie.

Real life couple Carla Abellana and Tom Rodriguez is also set to return on TV as they will star in ‘Love of My Life’ together with Mikael Daez, Rhian Ramos, and Coney Reyes among others.

Kapuso prime time queen Marian Rivera will also have a television comeback as she will portray the role of a nanny and will be paired with Gabby Concepcion for the first time in the teleserye ‘First Yaya.’

After being away from the showbiz spotlight for quite some time, Sen. Bong Revilla is also back in the Kapuso Network as he is set to star in ‘Agimat ng Agila’.