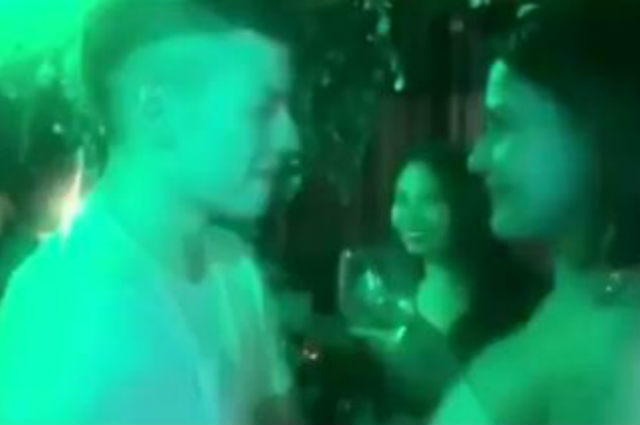 Actress Bea Alonzo undoubtedly had a blast during her early birthday celebration where she held a grand birthday party attended by her loved ones and closest friends in the showbiz industry.

Among the guests during her birthday party were Kapamilya stars Anne Curtis, Angel Locsin, Paulo Avelino, and Sarah Lahbati, and Iza Calzado among others who were spotted having fun with the birthday celebrant.

Bea Alonzo hints about having moved on: “Welcome back”

Also present during the party was Jake Ejercito who gained attention online after he shared a video of him and Bea on his Instagram stories where they were seemingly teasing each other as they took on a ‘staring dare’ where the actress slowly leaned close to his face while looking straight to his eye.

Bea can be heard saying: “Five seconds, game? One.. Walang malisya! One, two.. ”

Jake then wrote in the video’s caption: “At my worst”

She wrote in an Instagram post: “I’m celebrating my birthday tonight. I’m celebrating LIFE and being ALIVE.
I would’my have it any other way than to be with the people who made me feel loved and special. .
.
I can’t invite all of you, that’s not possible, but I can let you in my heart and let you hear what’s in it.”