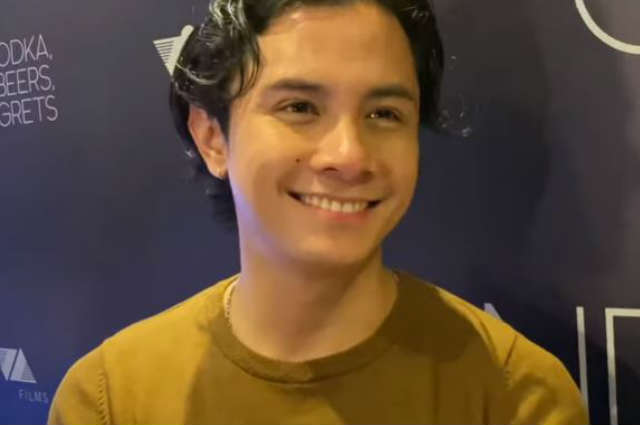 Actor JC Santos has starred in different hit movies including his recent film ‘Miracle in Cell no. 7’ and is working on an upcoming film with Bela Padilla titled ‘On Vodka, Beers And Regrets’ which has since gone viral after its teaser was released on social media.

In his interview with Allan Diones during the presscon of the said film, JC made a revelation about his personal life an confirmed being married with his high school crush Shyleena Herrera who is now pregnant with their baby girl.

“And nalaman na nila and nag-propose ako and we got married. And now we have a new beautiful girl,” JC added.