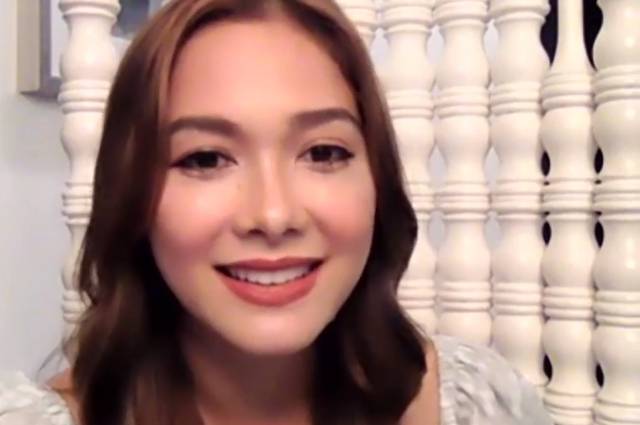 Actress Maja Salvador surprised her fans and followers as she fluently talked to her relatives and actresses Liza Soberano and Jasmine Curtis Smith in Ilocano language.

In her latest YouTube vlog, Maja marked the Philippines Independence Day as she showcased her Ilocano speaking language. Maja confidently took the ‘speaking Ilocano only challenge’.

During the vlog, Maja called her mother, brother, cousins and her fellow ‘Ilocana’ celebrity friends, Liza and Jasmine.

When she called Liza, the latter admitted that she doesn’t know how to speak Ilocano fluently. Liza also shared that she understands the language ‘a little’.

During Jasmine’s turn, she shared that the only Ilocano word that she knew is ‘manganen’.