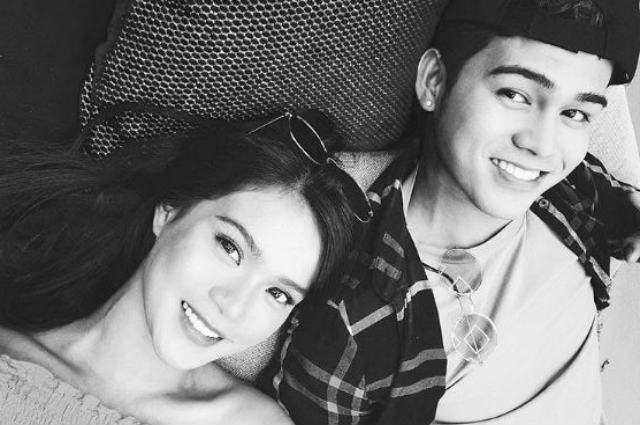 Actress Maris Racal has opened up about the current status of her relationship with Iñigo Pascual with whom she shared a special kind of friendship with in the past before admitting how the actor ‘broke her heart’.

In her video with entertainment columnist Ricky Lo, Maris revealed how she and Iñigo have never been together amid them, being labeled as ‘ex-lovers’.

WATCH: Loisa Andalio bursts into tears as she reunites with Maris Racal

In her past interview in the late night show ‘Tonight With Boy Abunda’, Maris admitted that the actor broke her heart but denied that there was third party involved.

When asked if a showbiz personality was involved in her heartbreak, Maris answered: “No, yung kami talaga. Wala nang iba.”