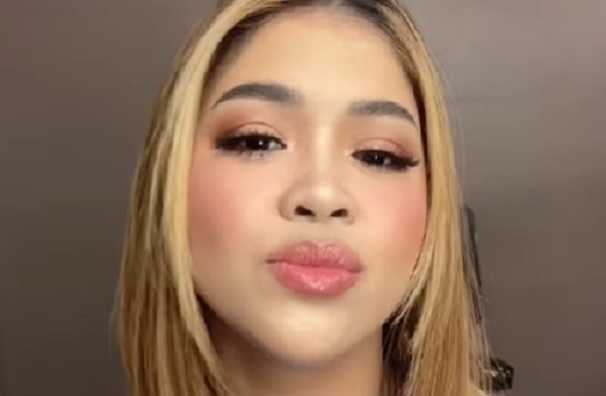 Fans and followers of Kapamilya star Melai Cantiveros were wowed and in awe as she flaunted her new look.

In her Instagram account, Melai shared a short TikTok video of her. In the said video, Melai showcased her new look. Melai looked stunning and gorgeous with her fierce makeup and short blonde hair.

“Hayan na ngaaaaaaa mga momshieeee Abangan soon @_magandangbuhay Thank you @kristel_0010 for my Make up and @lyn_malicse for my Hair 🥹❤️❤️😅” Melai simply wrote in the caption.

The said video that Melai has shared captured the hearts of netizens as it went viral. Netizens expressed their admiration to Melai’s new look as they commented: