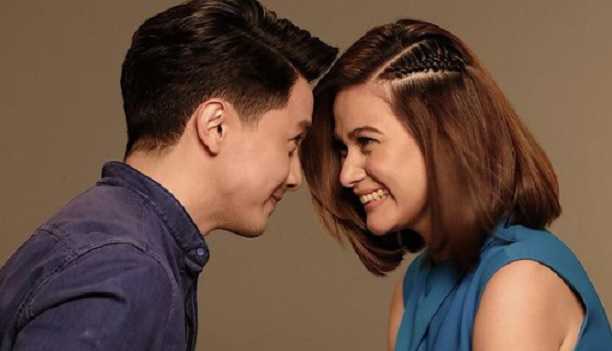 Fans and followers of the highly anticipated team up of actors Alden Richards and Bea Alonzo got excited after the trailer of their project ‘Start Up PH’ was released.

The trailer of the Philippine adaptation of the hit Korean drama series gave audience a glimpse of what to expect.

Here is the trailer: