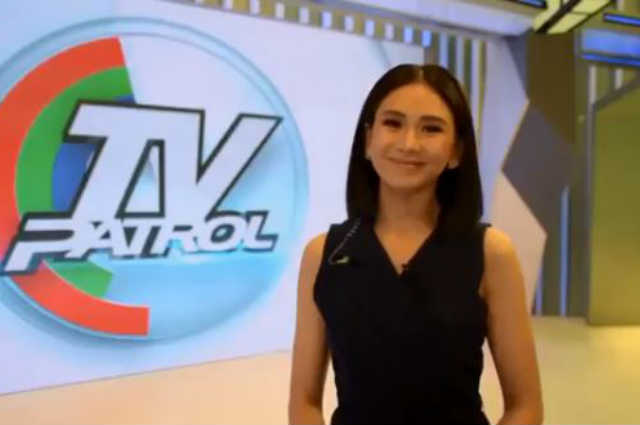 Popstar Royalty Sarah Geronimo has become a trending topic on social media after she guested in the Kapamilya news program TV Patrol as Star Patroller which marked her first ever stint in the segment.

Sarah Geronimo on possible team up with Daniel Padilla: “I’m looking forward to it”

Sarah Geronimo on not having a leading man in new movie ‘Unforgettable’: “Liberating ang pakiramdam”

LOOK: Sarah Geronimo to be maid of honor in the wedding of Matteo Guidicelli’s sister

Netizens and fans of the popstar royalty then expressed their admiration for her who made an impressive guesting in the news program.

One Twitter user wrote: “Sarah Geronimo is one of those singers na may magandang speaking voice aside from the golden singing voice. Thanks @TVPatrol for this exposure. This is one of the roles we didn’t know we needed to see from her.
#SarahOnStarPatrol”