WATCH: The Gold Squad gives a glimpse inside Coco Martin’s home in the US 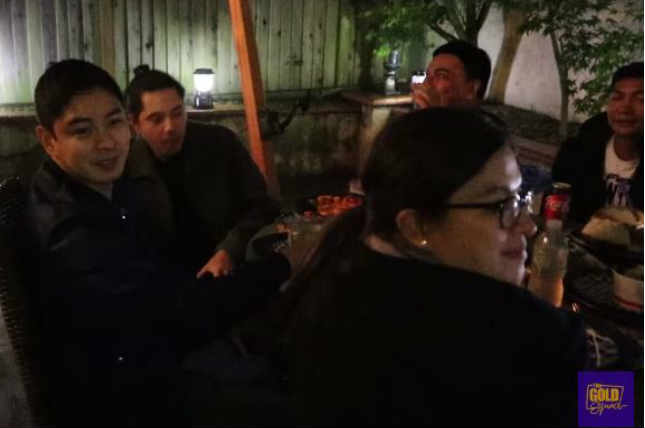 The young stars of the Kapamilya television series ‘Kadenang Ginto’ also known as ‘The Gold Squad’ had the chance to visit the house of ‘Ang Probinsyano’ star Coco Martin during their trip in the US.

WATCH: The Gold Squad gives a tour inside the Mondragon mansion

During their stay in the US, the four young stars had the chance to visit the house of Coco to have a gathering together with other stars of Dreamscape shows including Tony Labrusca, Paulo Avelino, and Angel Locsin.

Francine, Andrea, Seth, and Kyle even performed a Christmas carol in front of Coco himself, Angel, Paulo and other staff members of the production.

After their dinner at Coco’s house, The Gold Squad later traveled to San Jose and arrived at their hotel where they stayed for the special episode of ‘ASAP Natin ‘To: Bay Area’ which aired on ABS-CBN in the past week.