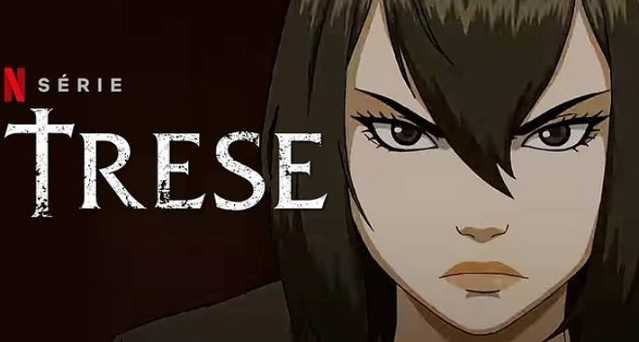 In can be recalled that the Filipino-language version of the said Anime series was premiered recently and it earned mixed reactions over the voice acting of Kapamilya star Liza Soberano as ‘Alexandra Trese’.

In a Facebook post made by Kuina Hikari, she posted an edited video trailer of ‘Trese’ as she used the voice of Glaiza. The said voice of Glaiza was taken from her scenes on GMA-7’s fantasy series titled ‘Encantadia’ where she starred as ‘Sanggre Pirena’.

The said fan-made video caught the attention of netizens as it went viral and it reached more than 180,000 views as of writing.