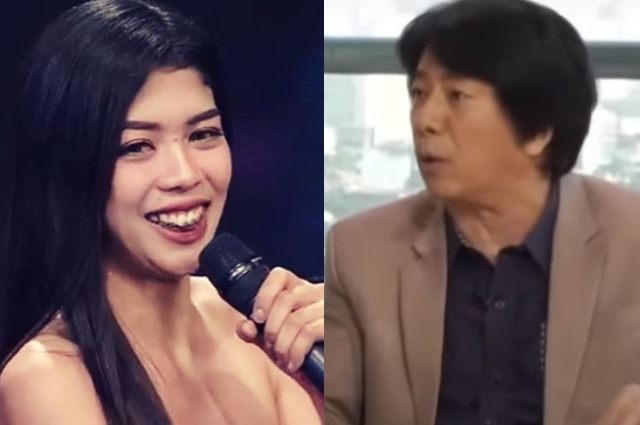 ‘Wowowin’ host Willie Revillame provided an update as to whereabouts of Herlene “Hipon Girl” Budol. Herlene is one of the co-host of the said program. She has gained popularity for her being natural, humble and for being ‘kalog.’

During the GCQ period, Willie has been airing Wowowin but Herlene was no where to be found.

Accordinng to Willie, they have calling Herlene but the beautiful co-host said she don’t have a phone and load credits.