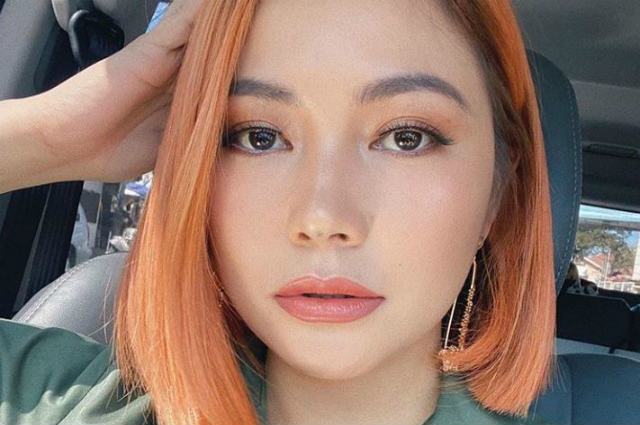 The complaint came after Yeng posted her YouTube vlog where she expressed her dismay over the supposed delayed and insensitive remarks made by the doctor whose name she mentioned when the singer’s husband was involved in an accident during their vacation in Siargao which caused his temporary memory loss.

According to a report by Pep, Yeng’s camp said that the singer is unaware of the complaint and the warrant of arrest which has been released since December 2019.

Yeng’s lawyer Atty. Joji Alonsosaid in a statement: “Our services were engaged at past 4pm today, to assist Ms Yeng Constantino – Asuncion.

“Our client was not aware of any case filed against her, until her attention was called because of a social media post.

“We are now looking into the claim of cyber libel against her.”