Zanjoe Marudo reacts to rumors that he got Angelica Panganiban pregnant 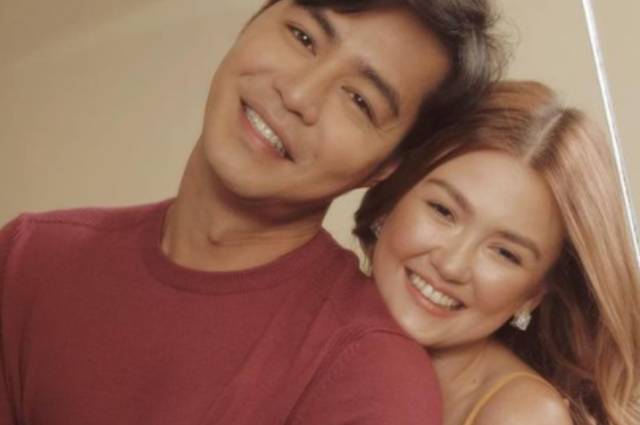 Actor Zanjoe Marudo opened up regarding the rumors over his relationship with actress Angelica Panganiban.

Huybs also added “may balita pa nga na tesbun mo eh. Diba? May balita pa na ganun.” To which both of them can’t help but laugh over the said news.

Huybs laughed as he said that Zanjoe is already at the right age. He later on added “gustong gusto mo na rin kasi eh diba.”