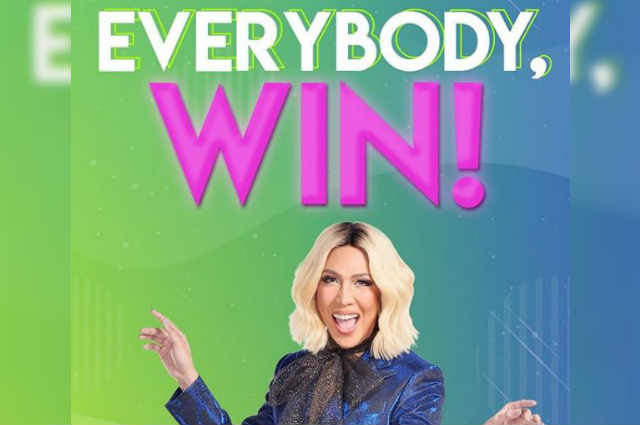 A game show that needs musical collaboration from different walks of life – ‘Everybody, Sing!’.

Despite facing legal issues, The Kapamilya Network shifts the attention of their fans and excites them as they uploaded on Feb 10 the Youtube teaser of the first in “Sama-Sama Tayo sa 2020” shows musical game show ‘Everybody Sing!’ for the year to be hosted by Vice Ganda.

Maybe visually absent but the comedy superstar made her presence felt in the teaser by singing the theme song along with the people in the streets.

Without an official date when it’s going to air, the musical gameshow is rumored to replace the 9 year running late night show ‘GGV’ (Gandang Gabi Vice) of the comedy superstar as well.