Aljur Abrenica on his Christmas gift to Kylie Padilla: “Commitment” 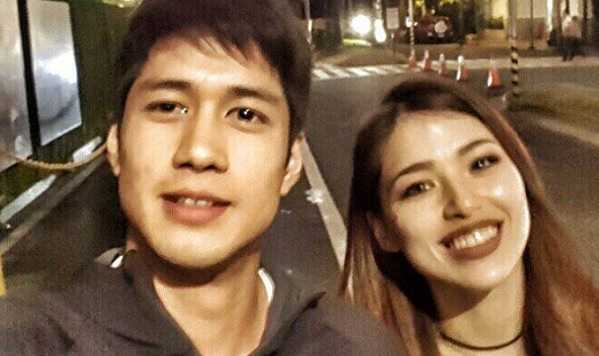 Actor Aljur Abrenica expressed his honest thoughts and opinions when he was asked about his estranged wife, Kapuso star Kylie Padilla.

In an interview with Morly Aquino posted on his YouTube channel, Aljur was asked about his plans on this upcoming Christmas.

Aljur also shared that his eldest son, Alas asked to gift him a motor as he wanted to do motocross while his youngest son, Axl wanted to have an excavator.

Later on during the interview, Morly asked Aljur on what he can give to Kylie this upcoming Christmas celebration.

“Commitment. Commitment na I’ll always be there for her and our kids. Attention, time na lagi akong nandiyan sakanila whenever they need me.” Aljur said.