All is well between Angel Locsin and Jane De Leon 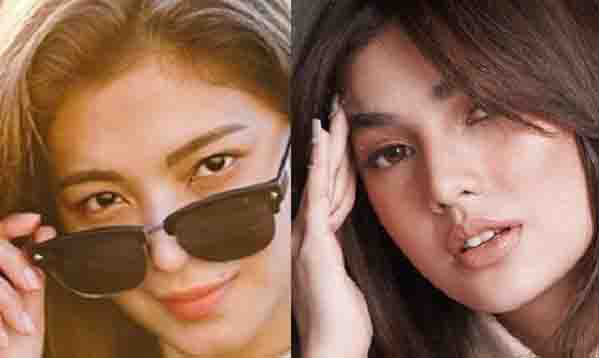 Actress Angel Locsin posted a cryptic message on her Instagram Story about a certain person she did not named who did not attend the ABS-CBN rally. Angel said that making up an excuse to save face at the expense of those who are fighting for their lives is purely disgusting.”

Many thought that Angel was taking a swipe at actress Jane De Leon who posted a message on her Instagram. Jane did not attend the rally but maintained her support to the Kapamilya network.

So is there bad blood between the two ‘Darnas’ Angel and Jane? None.

In an Instagram post, Jane posted a photo showing her and Angel in an online chat with Iza Calzado. No details was given but the photos shows the three having fun. Perhaps this will put an end to all the speculations between Angel and Jane.