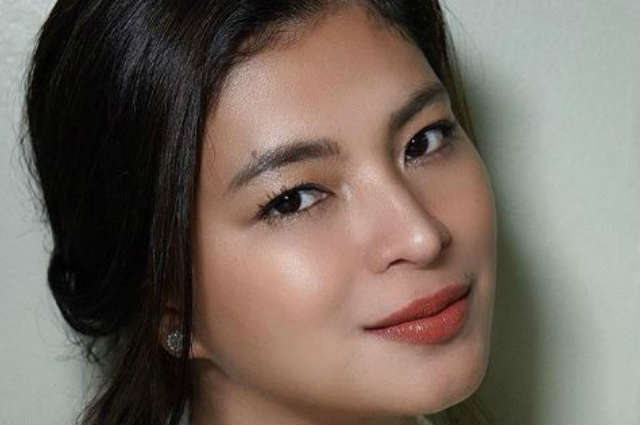 While the program had been one of the most watched shows in the network, many viewers and netizens made sure to catch the final episode of the series which apparently resulted to a minor accident of a fan.

On Twitter, Angel expressed her concern after learning that a fan slipped and obtained bruises after hurriedly running from the restroom in order to watch the finale of the show.

“The General’s Daughter” aired its last episode on October 4.