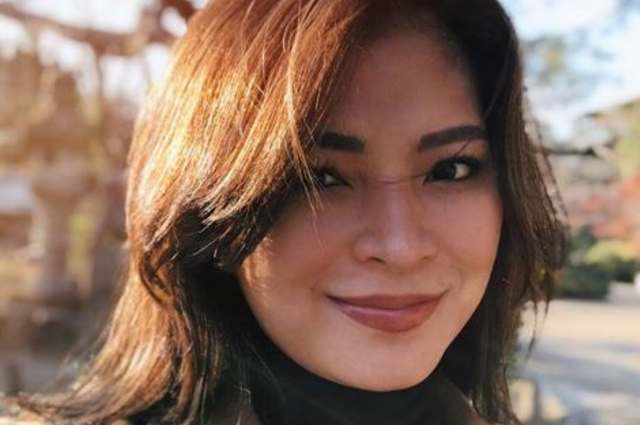 Could this be due to the touch of an Angel? Actress and philanthropist Angel Locsin managed to raise one million pesos for the #unitentwestand campaign, which she shared on Instagram.

The post shows screenshots of her account being processed by the company as she undergoes mandatory screening from PayPal. However, she assures her fans in the caption that her team has already started work on the first batch of hospital tents.

Hi guys… we are currently experiencing this with @paypal . While we are resolving this, we can start setting up the first batch of hospital tents tomorrow. We’ll update you when you can send your donations again. Thank you for your support. If anyone can help us with this issue. Pls help🙏🏻💋🙏🏻 Btw, Congratulations to us for hitting 1M IN LESS THAN 24HRS!🙏🏻🙏🏻🙏🏻 if this continues, we’ll able to provide tents all over the country🙏🏻🙏🏻🙏🏻 hang in there

Angel Locsin’s initiative was incredibly well-received, not just by fans but by fellow celebrities as well. The Kapamilya star has an extensive track record of providing aid and relief goods to disenfranchise communities during calamities around the country.