Arnel Pineda expresses interest on being ‘The Voice PH’ coach: “I have so much to share” 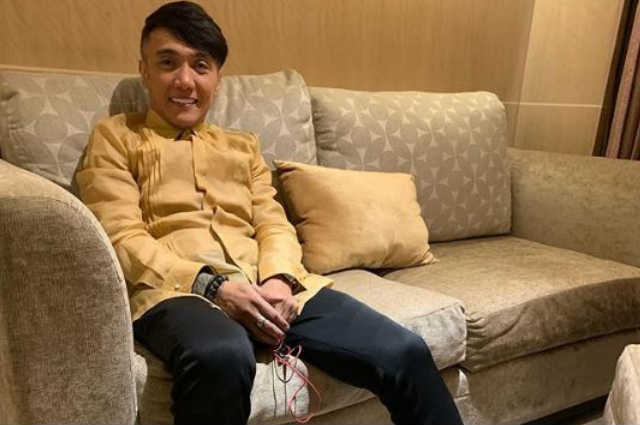 Arnel Pineda is open to becoming part of Kapamilya singing competition ‘The Voice Philippines’ and expressed his interest on being one of the coaches along with Lea Salonga, Bamboo and Sarah Geronimo.

While he did not confirm being part of future seasons of the show, Arnel shared how he is very much willing to be part of the program and to mentor contestants who also want to fulfill their dream in the industry just like him when he was just starting.

Sharon Cuneta on not being a coach of The Voice Kids: “I cannot stand the stress kasi”

When asked about his possible stint in the upcoming season of “The Voice Teens,” Arnel responded: “I don’t know kung hinihintay pa nila ako or baka nagsawa na sila or they don’t want me anymore. Kasi talagang depende sa time eh. Like next year, mag-start na kami mag-tour starting May to September.”

“I love to do it, kaya ‘pag napapanood ko, nakiki-mentor ako in my thoughts na ‘ahhh okay’ ganito dapat ganyan,” he said.