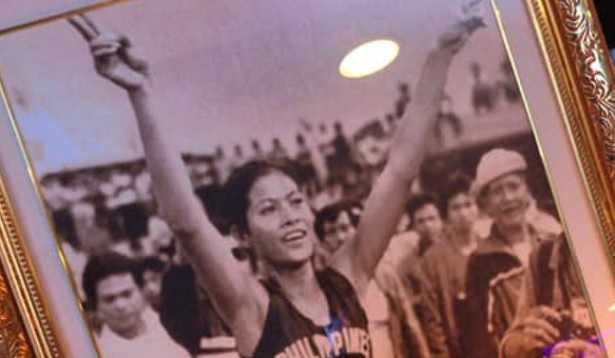 Asia’s former sprint queen Lydia de Vega-Mercado passed away after undergoing a four-year battle with breast cancer. She was 57.

Lydia also participated in the 1984 Olympics in Los Angeles and the 1988 Seoul Olympics.

Lydia’s daughter Steph said in a Facebook post. “She fought the very good fight and is now at peace.”

“On behalf of our family, it is with absolute grief that I announce the death of my mother, Lydia De Vega this evening, August 10, 2022, at the Makati Medical Center.

She fought the very good fight and is now at peace.

Wake details will be announced very soon but for now, I would wholeheartedly appreciate your prayers for the soul of my mother 🙏