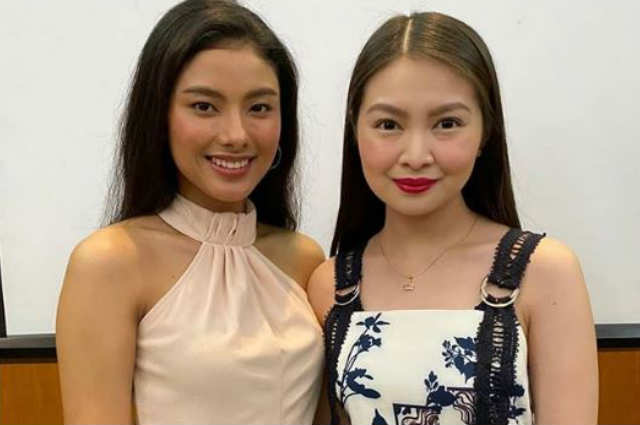 Kapuso actresses Barbie Forteza and Kate Valdez will return on television as they will be starring in the upcoming series ‘Anak ni Biday vs. Anak ni Waray’ along with some of the biggest stars in the industry.

Who has what it takes to be a showbiz anchor? Barbie Forteza or Arci Muñoz?

Netizens then expressed their excitement over the new Kapuso series as one netizen congratulated the lead stars, saying: “Congrats @barbaraforteza and @valdezkate_ 👏🏻👏🏻👏🏻”