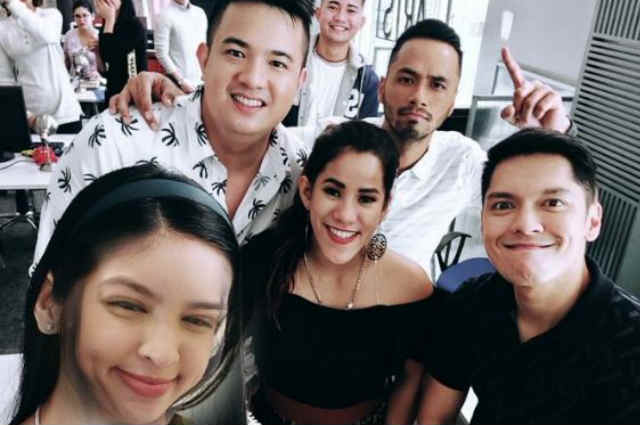 After appearing in several Kapuso shows including noon time show ‘Eat Bulaga,’ actor Carlo Aquino is also set to made an appearance in the Kapuso sitcom “Daddy’s Gurl” starring Maine Mendoza who is his leading lady in the upcoming movie ‘Isa Pa With Feelings’.

On Twitter, Maine revealed Carlo’s appearance in the show as she thanked him for being part of the show’s upcoming episode alongside a photo of them with the other cast members during their shoot.

Arjo Atayde dedicates Best Drama Supporting Actor award to Maine Mendoza: “This one is for you”

Fans then flooded the post with replies as they expressed their excitement over the upcoming episode of the show, as well as the on-screen love team’s upcoming film which will hit cinemas on October 16.