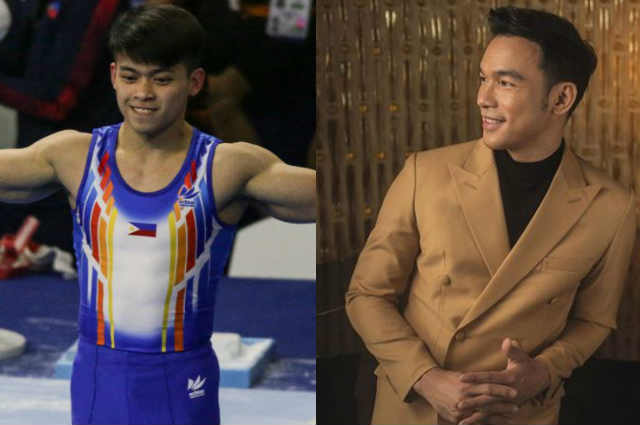 On Twitter, the Filipino gymnast shared screenshots of Mark’s message to him and the singer’s official Instagram account, mentioning that the latter followed him in the social media platform.

Carlos wrote: “Okay I’m shocked 🤯
He messaged me and he followed me aswell wtf?! 🤯🥵”

Okay I’m shocked 🤯
He messaged me and he followed me aswell wtf?! 🤯🥵 pic.twitter.com/R1fo6kkrfS

However, after his post received negative reactions from netizens, Carlos addressed the issue and clarified that he made the post “out of excitement” and that Mark’s message was a simple act of appreciation.

Carlos wrote in a separate tweet: “It saddens me to see tweets about @iammarkbautista because of my tweet out of excitement. Kindness, message of encouragement and appreciation is not a sign of flirting. Let’s focus on #SeaGames2019 and winning as One. ☝🏻🇵🇭”

Meanwhile, Carlos has earned two gold medals and two silver medals and is still vying for more golds for his last three events at the ongoing SEA Games hosted by the Philippines.