Chin Alcantara tells reason why MYMP was banned from ABS-CBN 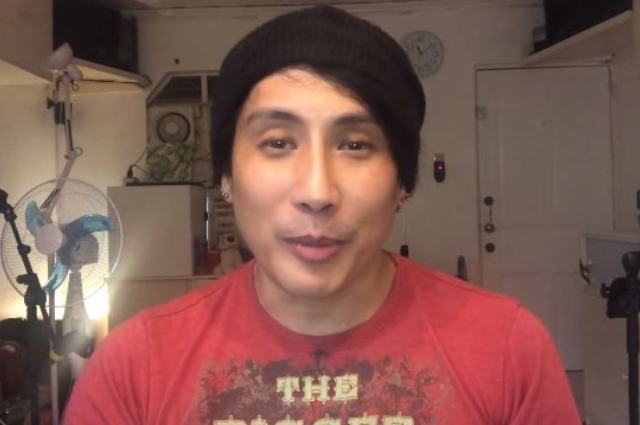 MYMP band member Chin Alcantara shared the reason why MYMP band was banned to perform in ABS-CBN. In a vlog post, Chin narrated that eversince former band member Juris was launched as a solo singer and signed up with ABS-CBN Star Records, MYMP was not allowed to appear on ABS-CBN anymore.

According to Chin, even their online performance was deleted and they were not allowed to guest on MOR radio station as well.

The video blog was posted on Youtube with the title ““MYMP na-Daryl Ong din ng ABS-CBN.”