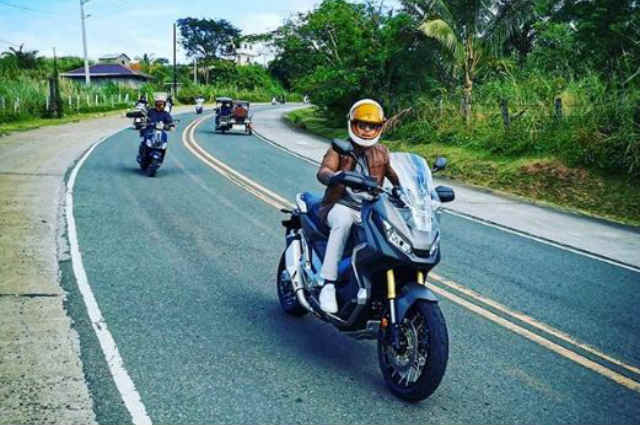 Kapamilya actor Coco Martin had a fun joy ride with some of the cast members of the television series “Ang Probinsyano” and other celebrities as they went on a motorcycle trip to Infanta, Quezon.

On his Instagram account, Coco shared photos of his motorcycle trip together with Raymart Santiago, Mark Lapid, and Michael De Mesa among others, as well as Richard Gutierrez who was also spotted in one photo.

Coco Martin to star in an upcoming film

He wrote in one of his posts: “INFANTA QUEZON ang byaheng di namin inakala.🤣🤣🤣”

Coco’s posts gained comments from netizens as well as celebrities who gave their reaction to Coco and the boys’ fun road adventure.

A fan meanwhile advised Coco to do such activity often as a way of unwinding, saying: “You should continue doing that direk @mr.cocomartin if you are not busy or don’t have any work. You should recharge and rest. So your body won’t break down as in get sick. That’s why rests and sleeps are always important. 😍”