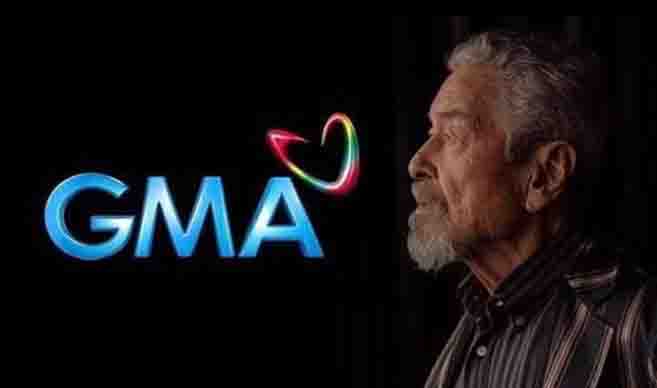 The Department of Labor and Employment [DOLE] has released a decision ordering GMA Network and its partners to pay a fine amounting to P890,000 for violationg work safety standards in relation to the death of veteran actor Eddie Garcia.

The late actor had an accident during the taping of Rosang Agimat. Because of a loose wire lying on the ground, the actor fell and sustained neck injury that caused his death.

GMA-7 on the other hand released the following statement after the DOLE decision was given:

“GMA Network has received the copy of the Order dated December 2, 2019 issued by the Regional Director of the Department of Labor and Employment (DOLE) National Capital Regional Office. In response, the Network submitted an Appeal with the Secretary of Labor within the allowed period seeking to annul and reverse the said Order.

GMA will proceed with the necessary steps as soon as the DOLE resolves its appeal.”