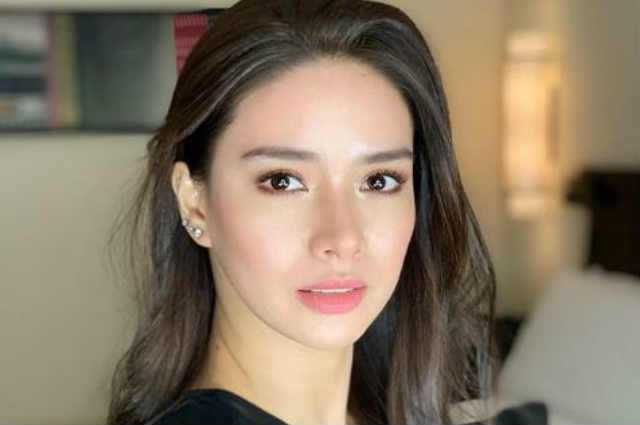 Dreamscape Entertainment has released its official statement following reports that actress Erich Gonzales has dropped her role in the upcoming ABS-CBN’s series “Love Thy Woman”.

Erich was originally introduced as part of the project along with the lead stars, the real-life sweethearts Kim Chiu and Xian Lim. According to recent reports, Erich backed out from the series allegedly because of her ‘kontrabida’ role ad changes in the script.

Will Yam Concepcion replace Erich Gonzales in “Love Thy Woman”?

In Dreamscape’s statement, it cited ‘creative differences’ as the reason of Erich’s exit from the show.

Here is the full statement: “Due to creative differences, Erich Gonzales has resigned from ‘Love Thy Woman,’ a Dreamscape Production from ABS-CBN. Yam Concepcion will be taking the role of Dana Wong in the series”

As Yam is set to replace Erich in the series, the actress earlier expressed her excitement for being part of the project.

It can be remembered that Yam just recently starred in the defunct Kapamilya series ‘Halik’ where she portrayed the role of the antagonist Jade. Also part of the said show was Jericho Rosales, Yen Santos, and Sam Milby.