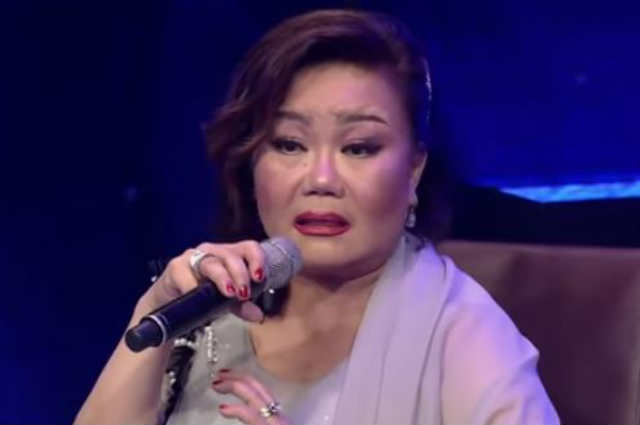 ‘Tawag ng Tanghalan’ hurado Dulce could not hold back her tears as she gave her opinion over the controversy involving the Ultimate Resbak episode between Mariane Osabel and Mariko Ledesma.

In a recent episode of It’s Showtime, Dulce spoke up in behalf of the hurados and admitted that they were hurt over the backlash they have been receiving on social media.

Netizens react to low score of Mariane Osabel: “She doesn’t deserve the 16% score”

Amid the negative comments online, Dulce insisted that she will not apologize over the matter.

“Ako na mismo ang magsasalita in behalf of the hurados. Nasaktan kami sa lahat ng sinasabi against us. Wala naman kaming magagawa, we have to do our job. But I just want to assure you, especially Mariane, she is very good. She was my favorite, but it so happened that on that day ng labanan, talaga lang meron isang aangat, kasi talaga namang lumaban si Mariko,” Dulce added.