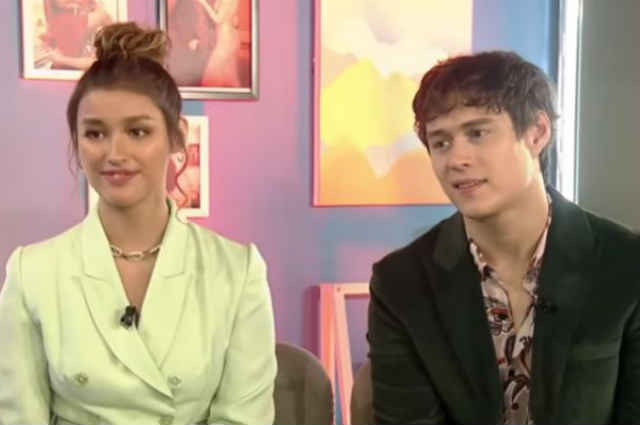 On-screen and real life couple Liza Soberano and Enrique Gil are back on television as they are starring in the newest Kapamilya series ‘Make It With You’.

During their guesting in the late night show ‘Tonight With Boy Abunda’, Liza and Enrique talked about their vacation in the US where they stayed for the holidays.

Enrique shared how they had a simple life back then and revealed thinking about marrying and living with Liza there.

When asked by Boy Abunda if he thought about marrying Liza and living with her in the US, Enrique answered: “Yes, sobra.”

“I’m not complaining, I love my job and I’m very blessed to have everything that I have right now but sometimes, ‘coz I’m a very simple person and I enjoy the simplest things in life and hindi mo makukuha iyon sa ganitong trabaho,” Liza added.