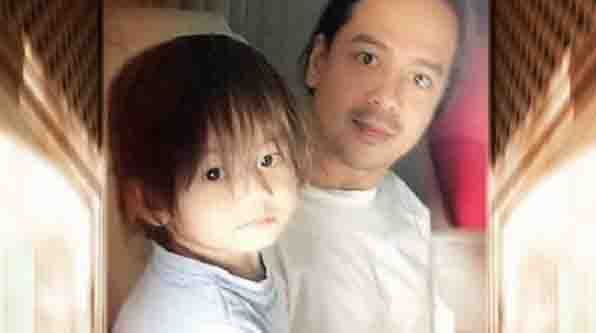 John Lloyd Cruz who was out of the limelight for over two years now was seen attending the wedding of Tanya Bautista and Vhong Navarro in Japan. Fans and followers of John Lloyd were happy and excited to catch a glimpse of their idol.

In a rare footage, John Lloyd was also playing with his son Elias Modesto during the reception. It was a heartwarming sight to see the father and son having a great bonding time.

LOOK: John Lloyd Cruz and Ellen Adarna spotted with son Elias at a cemetery in Cebu

Elias is the son of John Lloyd and Ellen Adarna.