Is she the reason why ‘MayWard’ issued a ‘friendship’ statement? 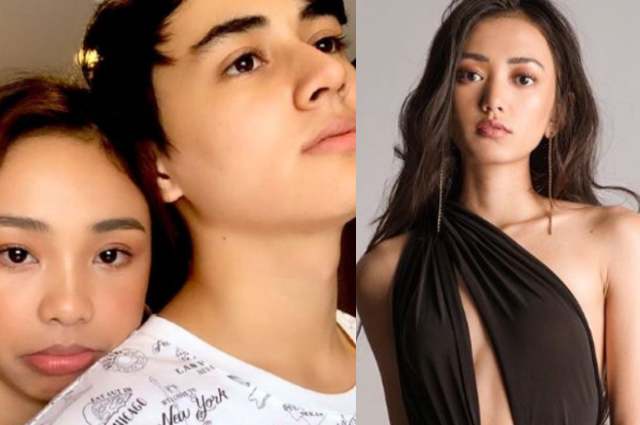 Last April 5, both Maymay Entrata and Edward Barber (popularly known as ‘MayWard’) posted a ‘friendship’ statement on their respective social media accounts. Fans and followers of the former Pinoy Big Brother teen housemates were a bit loss as to why the two needed to post such a statement?

“Sa ilang taon naming pagsasama, sa trabaho man at sa personal, pareho po naming na-realize na sa estado ng buhay namin ngayon, we both are still very young, and there is so much more we still want to achieve in our lives.”

“We both agree there is no need to rush into anything. This means not having a romantic relationship between us at this point. Pareho po namin na-realize that being the best of friends will even be more beneficial for us. Mas kumportable kami makakapag-trabaho. Wala pong pagbabago. Kami pa din ang magkasama dahil there’s no one else we would rather work with, than each other,”

Just recently, a photo of model-actress Alexa Intong aka Lexa Lauraine emerged alone with a rumor floating around that Edward was allegedly dating Alexa. Both Edward and Alexa neither confimed nor denied the rumor.

But netizens were quick to say that Alexa might be the reason why ‘MayWard’ issued the ‘friendship’ statement.