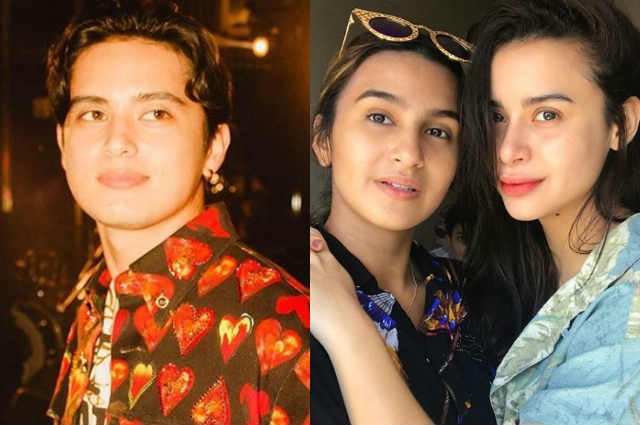 Actor James Reid broke his silence since the announcement of his breakup with longtime girlfriend Nadine Lustre. The joint statement from JaDine came as a shock to many of their fans and for the local entertainment world.

Speculations as to why it happened surfaced and one name that was being dragged into the issue was Issa Pressman. Yassi Pressman already denied the said allegations and even Nadine herself expressed her love to both Yassi and Issa.

Now it’s James turn to make his voice heard. On the comment section of Yassi’s post, James posted the following:

“sorry you girls got dragged into this. There are some messed up people out there”