Kathryn Bernardo on Daniel Padilla’s solo movie: “It’s my turn to support him” 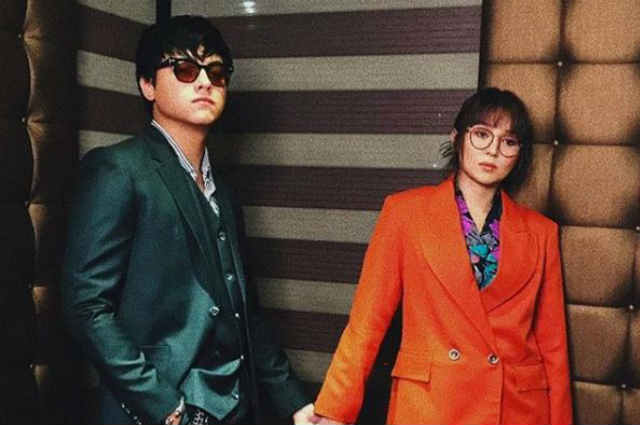 Actress Kathryn Bernardo just starred in the blockbuster movie “Hello, Love, Goodbye” which gained massive support from fans and movie enthusiast amid being in a fresh team up with Kapuso actor Alden Richards.

While Daniel Padilla has shown his all out support for the actress, Kathryn expressed her excitement for her boyfriend who is set to star in his solo movie, as well as their upcoming television comeback via new series.

Kathryn Bernardo on having Daniel Padilla: “How did I get so lucky?”

In their interview with ABS-CBN News, Kathryn and Daniel talked about their series and the latter’s movie as the actress shared: “Magpi-pitch na sila before we leave for the States. It’s under Dreamscape and we can’t wait, pero wala pa talagang idea.”

According to Kathryn, she will take a break from doing movies to focus on their upcoming series and to show support for Daniel’s solo project.