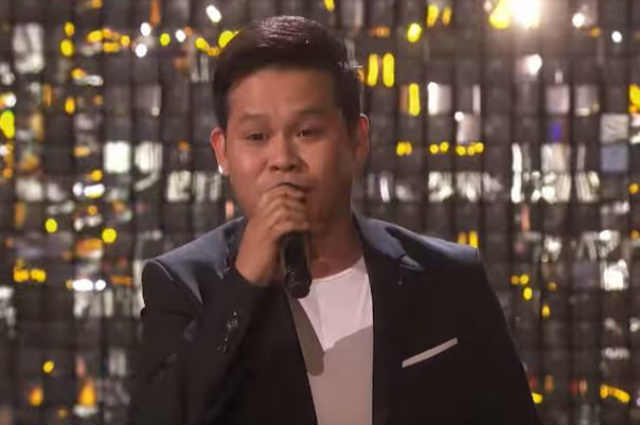 America’s Got Talent’s finalist, Marcelito Pomoy once again awes the judges and the audience when she sang a rendition of Andrea Boccilli’s “Con Te Partirò”. With a gifted talent to sing in both male and female voices, Pomoy, afresh the stage on fire.

Since his first appearance on AGT, everyone can’t help but be amazed at how he controls and shifts his vocals in a single performance. It was remembered that he won as a champion on Pilipinas Got Talent in 2011.

Since his first appearance on stage on America’s Got Talent, this humble guy from Mindanao, immensely generated superb applauses from the crowd and even the panel of judges. Simon Cowell who is typically hard to please made remarks as he said, “That what was I called a 10; as simple as that.”

America’s Got Talent 2020 is hosted by Simon Cowell, Heidi Klum, Howie Mandel and Alesha Dixon. The Filipino fans are very proud of him and surely look forward to winning the reality contest for the second time.